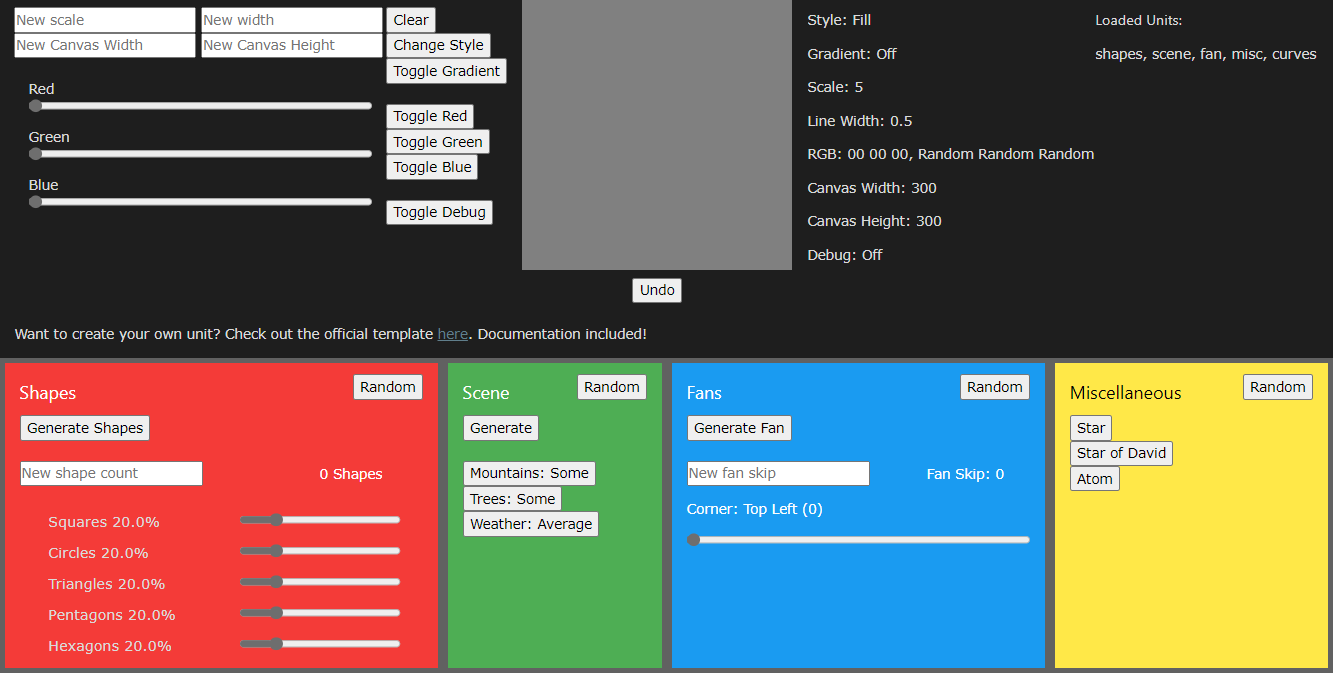 Interactive software, very loosely inspired by The Sims. You have a house, which you can create, remove, move, or modifty various objects and object types. Management is done through a command line interface (no graphics). Originally started as a programming exercise in Java, eventually ported it to C#. For a while the Java and C# regularly received updates in sync with each other, however I no longer maintain the Java version.

Complete rewrite of my original Breakout game, for Nintendo 3DS.

A game that was designed on graph paper when I was in 7th grade, and a few years later in High school I began working on creating the game for real. Since I was huge into homebrew at the time, I started making the game for Nintendo 3DS. The game is unfinished. 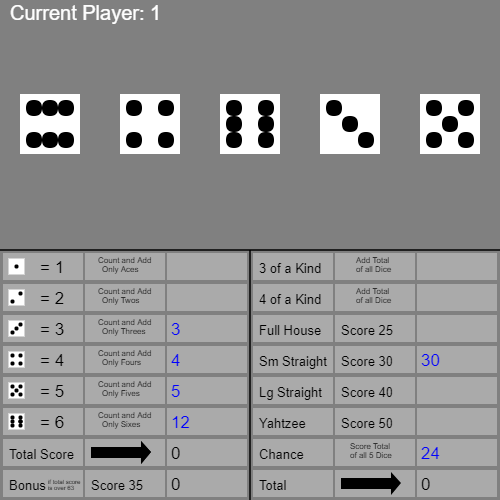 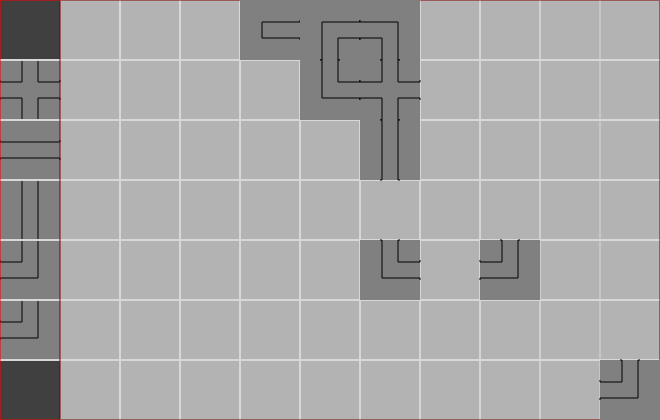 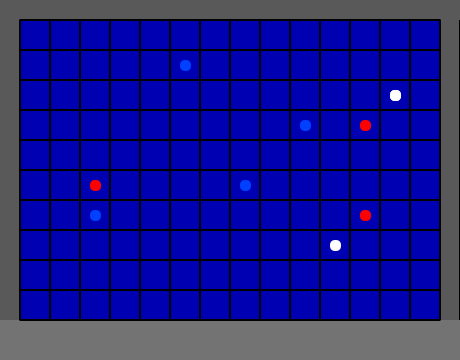